All games are “Not Safe for Work” 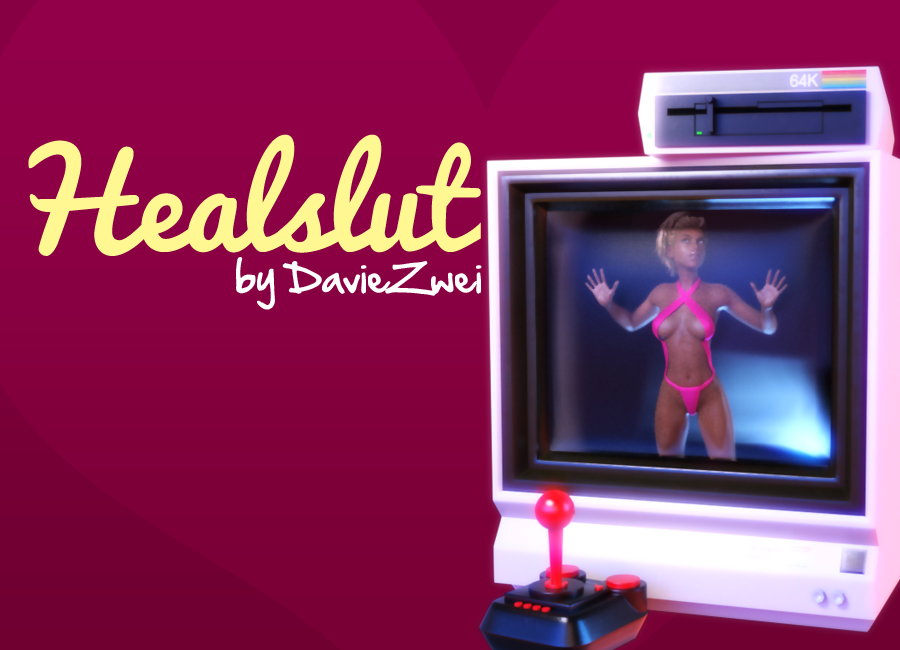 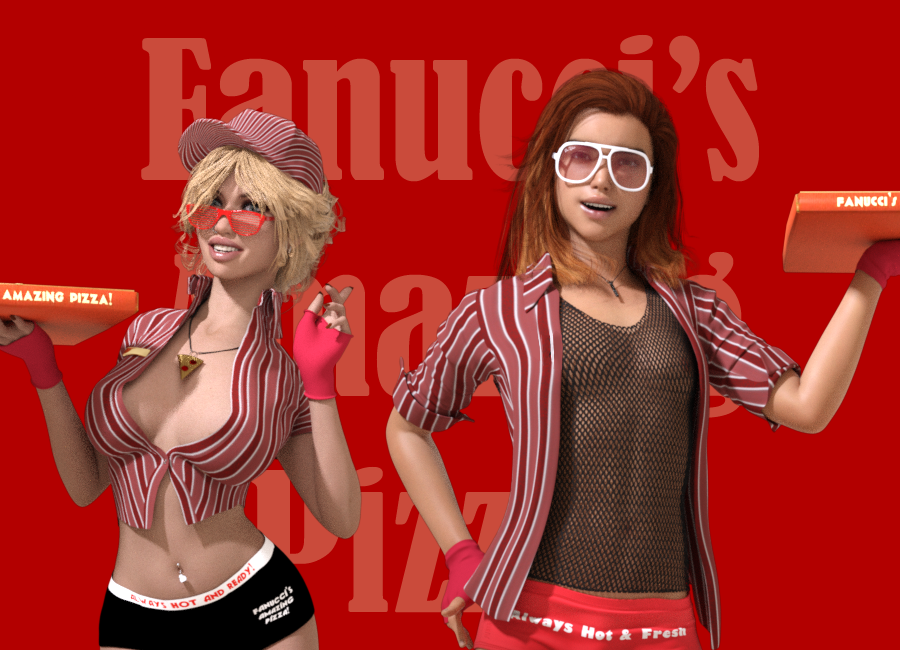 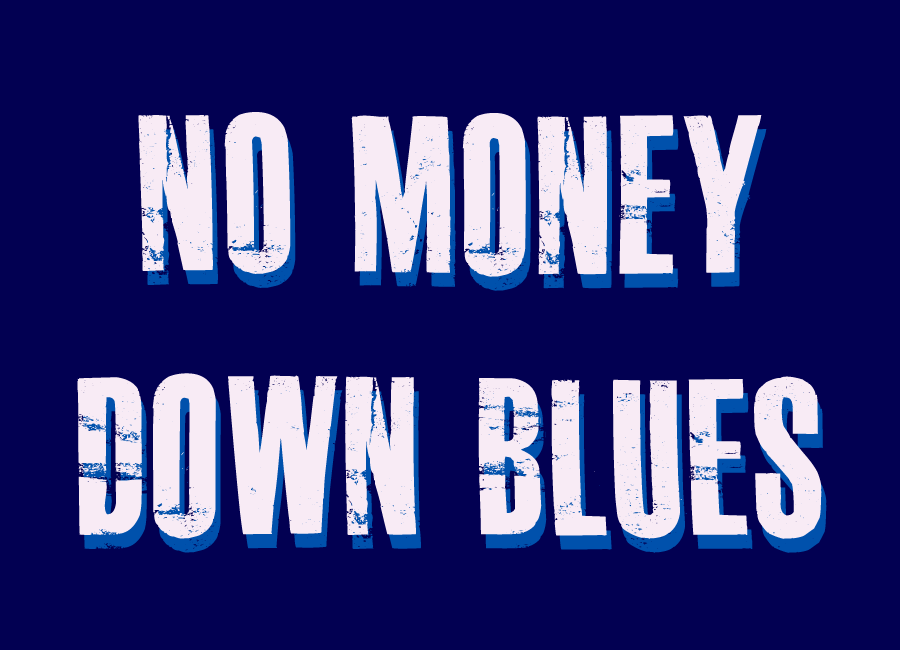 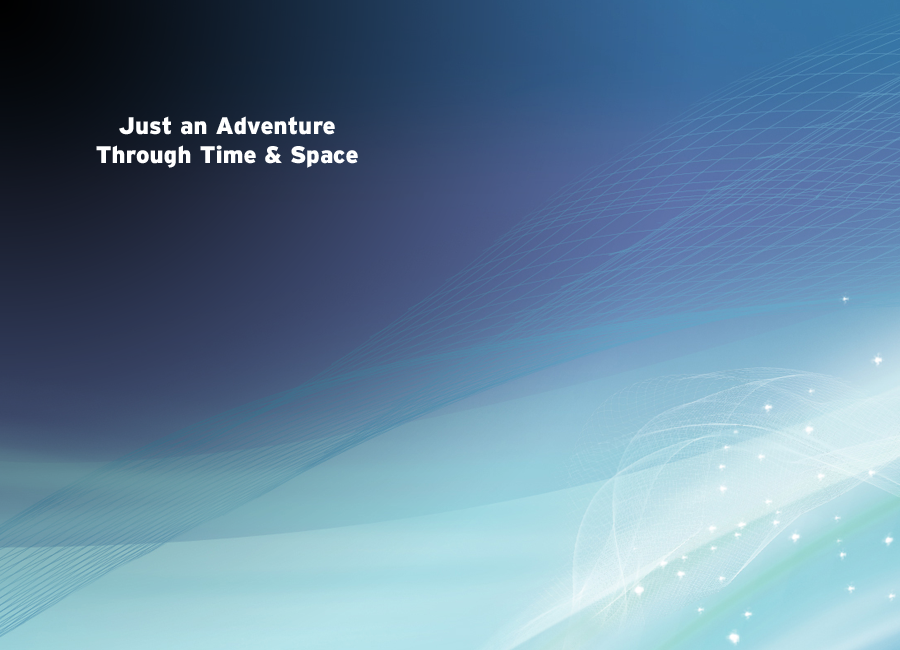 Jack in, jack off!

You're a beta-tester for the super-popular MMO game Powerful Order Online (yeah, POO). After failing to find a place in a decent end-game guild with your shadow-stalking dagger-wielding elf, you start to worry about the future of your job. But thankfully, you're invited to test the brand-spanking-new expansion of POO, MEGAREAL! Of course, because this is a work-in-progress, there may be some fairly serious glitches...

This is a pleasant, playful game-story with full consent for any and all activites.

Experience a lighthearted (and sexy!) romp in world where everyone has high ethics and empathy! You can sit back and enjoy the story (and smut) without being on your guard. You are Alex, a recent high school graduate delivering pizza for the summer – but of course, strange things happen! Just how will you deal with an automated delivery machine that transforms you into what the customer desires, including a complete hot young sexpot?

No Money Down Blues

You find yourself changing in all senses of the word...

You are Matt Mason: a nearly thirty year old supermarket clerk. You're overweight, directionless, and still a virgin... and your life seems to be going downhill from there. But now a strangely fortuitous meeting with an old high-school acquaintance seems to be guiding your life down an entirely different path...

Just an Adventure Through Time & Space

Visited by a trashy fairy whose apparent job is to get you laid, you quickly find yourself on an adventure through time and space. And stuff.

This game is in three acts: the first act is aboard a spirate starship (that's "space pirate" of course) and the second is a re-visit to (a rather non-traditional) high school and the third is a 'magical' medieval wonderland. You are bound to be sexed in each of them (and sometimes bound to be sexed, like, very literally).

Important: You are transformed into a trap/boi in this game/story and remain that way through the entire first act. If M/M doesn't appeal to you (or having a weiner after a TF is an issue) then please skip this game until act two is released (which will allow you to become a 'real' girl for the rest of the adventure). There will be an easy way to skip act one once act two is released.